Sensational Lineup Announced for the “Made on the Coast” Music Stage

Thanks to the sponsorship support of the City of Half Moon Bay and Old Princeton Landing, a stellar lineup of local musicians are slated for this year's Made on the Coast Music Stage at Mac Dutra Park, located at the corner of Kelly Avenue and Main Street.

Visitors will hear a wide range of styles of music from Gypsy Jazz, Bluegrass, Classical, and American Jazz to a Beatles tribute band. Schedule below. 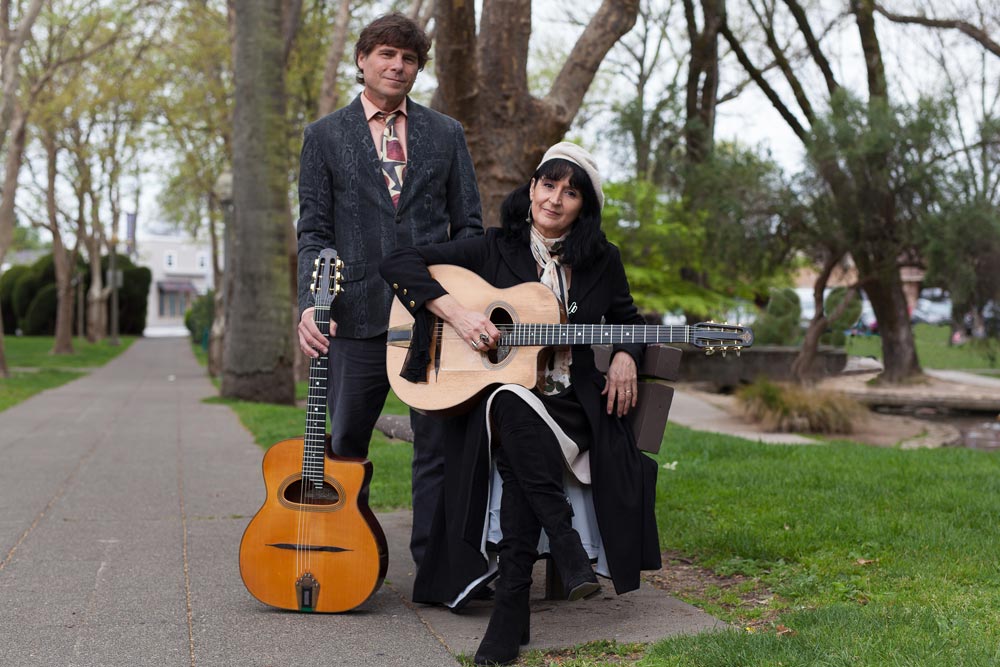 Duo Gadjo's music is pure Gypsy Jazz inspired by the sounds of the 20's and 30's, when jazz was the thing and Paris was the place to be. Their style is generally called 'Gypsy Jazz' as pioneered by the french gypsy guitarist Django Reinhardt. Their repertoire spans from Bal-Musette to Edith Piaf, but also includes selections from the Great American songbook. They accompany themselves on guitars, and the Melodica, but the real feature is Isabelle Fontaine's sultry vocals. Their version of La Vie En Rose from their album Meet Me In Paris was one of the most popular streams on Pandora and Spotify in the French Cafe Music category. 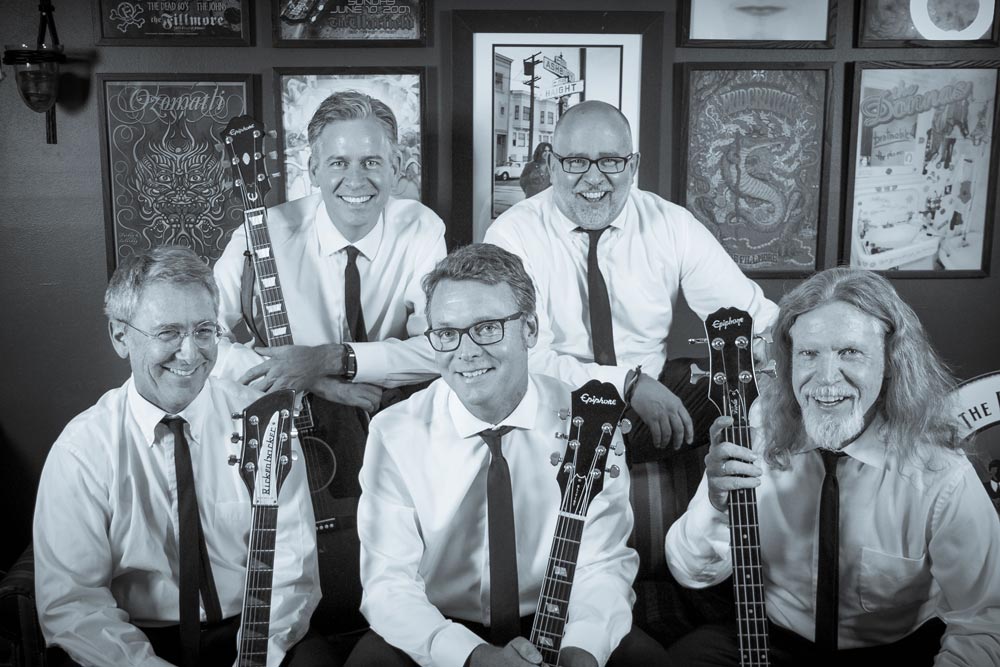 Ticket To Ride is a Beatles Tribute Band and a Coastside favorite. TTR has been entertaining audiences with their covers of Beatles songs for over 20 years. This stellar group of musicians bring to the stage authentic musical arrangements with a high energy performance drawn from what many music critics agree is the greatest rock and roll catalog of all time. 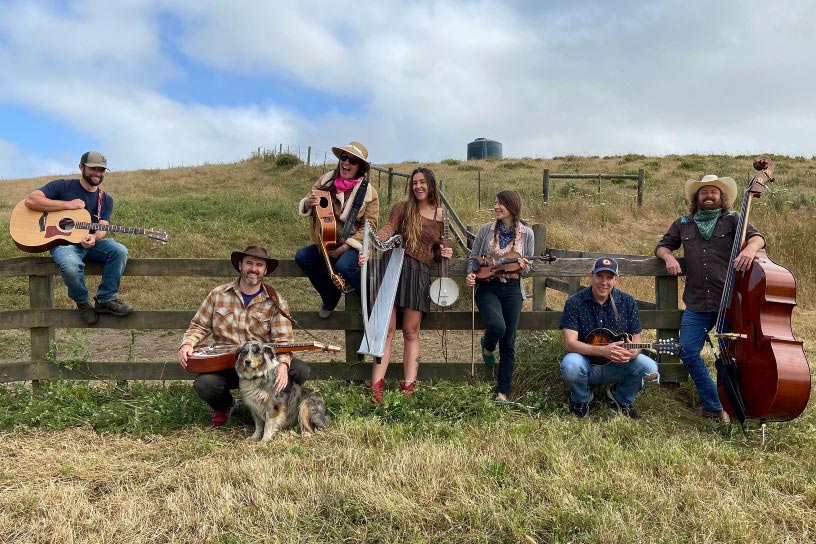 The False Bottom Band is a 7-person original string band Americana experience that is not to be missed. Formed during the early days of the pandemic, the group of friends (consisting of brewers and bartenders) decided to make the most of some downtime and have a little musical fun while they were at it. With a heavy Bluegrass influence, adventurous vocal melodies and harmonies, and an original sound and feel all of their own, the False Bottom Band has quickly become a local favorite and were even chosen to perform for the Great American Beer Festival, Grand National Rodeo, and have sold out popular Bay Area venues ever since.

Coastside resident Marty Williams is a talented pianist, singer and producer, and a notable part of the Bay Area jazz scene for 40 years. Along with his journeys into jazz, Marty has also turned heads with his forays into soul and hip hop. The San Francisco Chronicle called him a "musical catalyst" and other Bay Area critics have compared him to Oscar Brown Jr. and Mose Allison. Marty will be performing with his quartet that includes Ruth Davies on bass, Eric Swinderman on guitar, Jack Dorsey on drums and featuring Kristen Strom on saxophone.